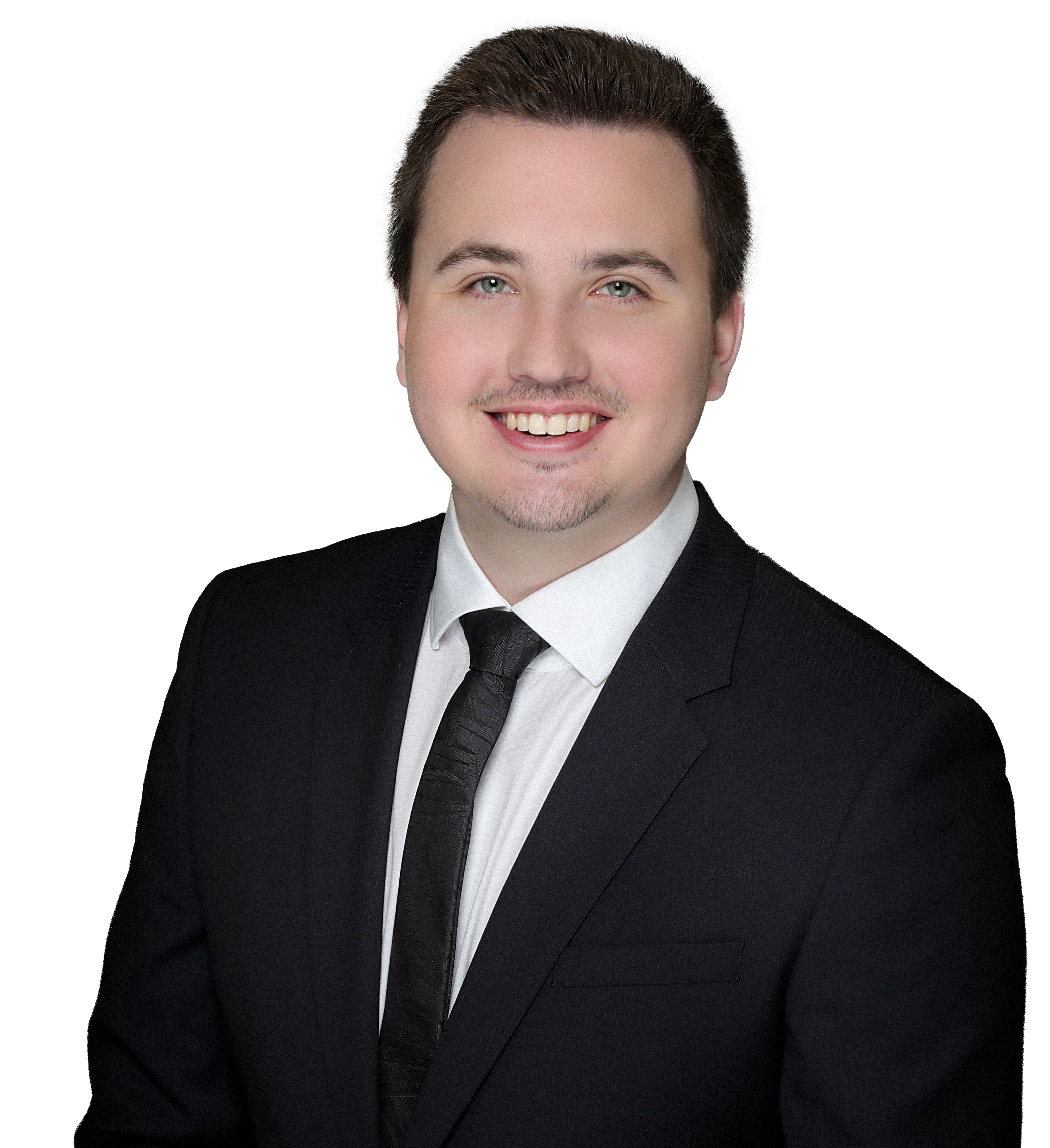 Sheldon Larson is a creative at heart with the ability to bring concepts and innovative ideas to market with a distinctive ability to deliver highly effective and measurable strategies that drive significant revenue growth, consumer loyalty and demand, brand awareness and reputation. His extensive knowledge and belief of merging beauty, aesthetics, and technology provides a clear vision for his brands.

Sheldon’s effective strategies were instrumental as Chief Marketing Officer for Aesthetics Biomedical® Inc. (ABM), starting with the company since its launch in 2016, he and his team have led the company through global expansion and was a driving force behind its growth to a multimillion-dollar valuation. His approach to converting leads into patients for physician and aesthetic practice partners across the country has earned him a high reputation as a digital marketing guru generating well over 350,000 treatments performed across the nation. Sheldon’s digital strategies have also strongly influenced B2B purchasing decisions from aesthetic practitioners throughout the industry. One of his most notable innovations was the creation and trademarking of the Vivace Experience® and SoME® Skincare That’s All You, phrases and experiences which have become synonymous with the pinnacle of luxury and excellence in the aesthetics industry.

Sheldon has demonstrated success overseeing all aspects of B2B and B2C digital marketing and strategy, analysis, implementation and optimization, experience design, creative, consumer touch points, influencer and celebrity relations, live events and activations, earned and paid media, public relations, and brand communications and development. This has earned him several commendations and features in media outlets such as Thrive Global, NewBeauty, and People Magazine. His leadership and skillful navigation of the media have led to billions of impressions building impactful digital footprints.

He has formed partnerships with industry brand partners, celebrities, and brand ambassadors to establish brand credibility and consumer demand. By building one of the most sought after brands in the aesthetic industry, an empowering treatment experience, his vision resonates with his targeted audiences worldwide in a meaningful way that has, in turn, generated millions of dollars and a dedicated and loyal physician network. As Sheldon would say, aesthetics is engrained in his DNA.

Sheldon is a member of RealSelf’s Industry Insiders Board as well as regularly joins and contributes on the expert panels for the Aesthetic Industry Association.